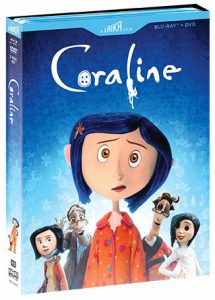 Just about out now from Shout! Factory, ‘Dreambuilders’ is definitely one for the kids, but that’s actually OK.

Minna’s life is turned upside-down when her dad’s new fiancée and her daughter move in. Her new stepsister, Jenny, turns out to be horrible and Minna is very frustrated. She wants her gone! One night, Minna discovers a world behind her dreams, where the whimsical dreambuilders create every fantasy and nightmare we endure nightly on their theater stages! Minna also finds out how to manipulate Jenny’s dreams. But interfering with dreams has dire consequences … and when Minna goes too far one night, Jenny can’t wake up anymore. Minna must enter the dream world one more time to face the nightmare she has created in order to save Jenny and her new family.

‘Dreambuilders’ will struggle to hold adults’ attentions but it’s the kind of film that kids will love because they’ll focus on what’s important. Two half-sisters who are more like chalk and cheese can stand in for any sibling relationship with its ups and downs. The animation isn’t Pixar-quality but then which kid ever notices that, let alone complains about it? The story is engaging and although the first half of the film trots along at a leisurely place, it gradually quickens towards the climax. Only the dialogue seemed to be lacking with characters struggling to get their feelings across without sounding mealymouthed. The cast of characters is diverse and for Jenny in particular, touches on a very real factor in many kids’ lives that is rarely if ever shown in children’s films.

Overall ‘Dreambuilders’ is an interesting take on some well-trodden ideas that will keep younger viewers entertained with its daring adventure. ‘Dreambuilder’s is available from Shout! Factory on August 24.

A few thoughts on the final Evangelion film, the new Jellystone! series on HBO, Pixar’s Luca, and the Fionna and Cake spinoff of Adventure Time

More animation than you can eat? Cable and Netflix made it happen, but are audiences spoiled for choice or overwhelmed?

How Are You Handling the Animation Overload?Read More » 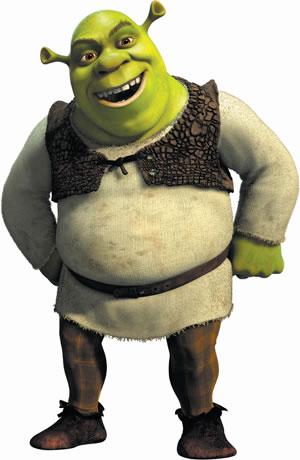 Lots of films go straight to VOD in light of the COVID pandemic, but Disney made a point of upcharging for the latest blockbuster releases. With new Pixar films being released without an upcharge, some employees are upset at their apparent downgrade in status.

Aeons ago (OK, five years ago), I wrote a somewhat incendiary post for Jerry Beck’s Animation Scoop where I argued that Pixar’s films were not the stellar, unimpeachable magnificence they are marketed as. My argument was they while their initial films were, the industry soon caught up. With a rash of sequels [then] scheduled to be released, I pointed out that Pixar’s films were, for all intents and purposes, average films designed to appeal to the broadest of audiences and make the most money.

The responses were, well, not in agreement to say the least.

Fast forward a few years later, and Disney announce that the soon-to-be-released ‘Luca’ will be released on Disney+ but crucially, will not command an additional fee on top of normal subscription charges.

In many ways, this tweet speaks to the ego of cinematic filmmaking. When only a select few films got made let alone receive a cinematic release, those films are seemingly ‘better’ than ever other.

With times a changing, Pixar’s latest and greatest find themselves on the same playing field as every foreign, independent, and two-bit animation studio out there. Does this devalue their work? No, but it clearly stings to realise that you’re not creating superior films based on some grand, artistic purpose that the cinema ordains upon its releases. Instead you’re creating a film that’s just a flash-in-the-pan along with a million others. Vying for attention down in the televisual muck in a dogged, scrappy fight that will never end.

Such feelings are also somewhat disingenuous. Feeling ‘demoralised’ is one thing, but to be so at a time when many of Pixar’s former colleagues at Blue Sky are out of a job and looking for work?

Another flake falls from the facade to reveal a bloated ego filled with hubris and Pixar’s reputation tarnishes a little further.

The Looney Tunes are having a rough time. First Pepe LePew exit stage left, then Lola Bunny finds herself in the cross-hairs. Are the rest of the crew on a hit list too?

Avatar: The Last Airbender is the quintessentially perfect animated TV series. Its three seasons (or books) set the gold standard with meaty stories and lovable, complex characters. Recent news that Nickelodeon are establishing a special studio to expand the Avatar ‘universe’ is akin to killing the goose in search of perceived gold within. 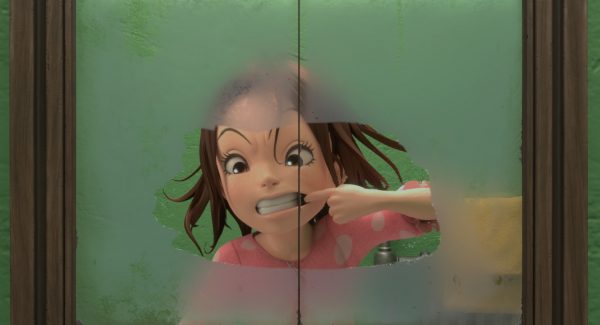 Controversy, confusion, bemusement. Which word describes the latest film from Studio Ghilbi? Earwig and the Witch marks a bold departure for the Japanese studio that’s ruffled a few feathers but is actually quite a sweet film.

Earwig and the Witch ReviewRead More » 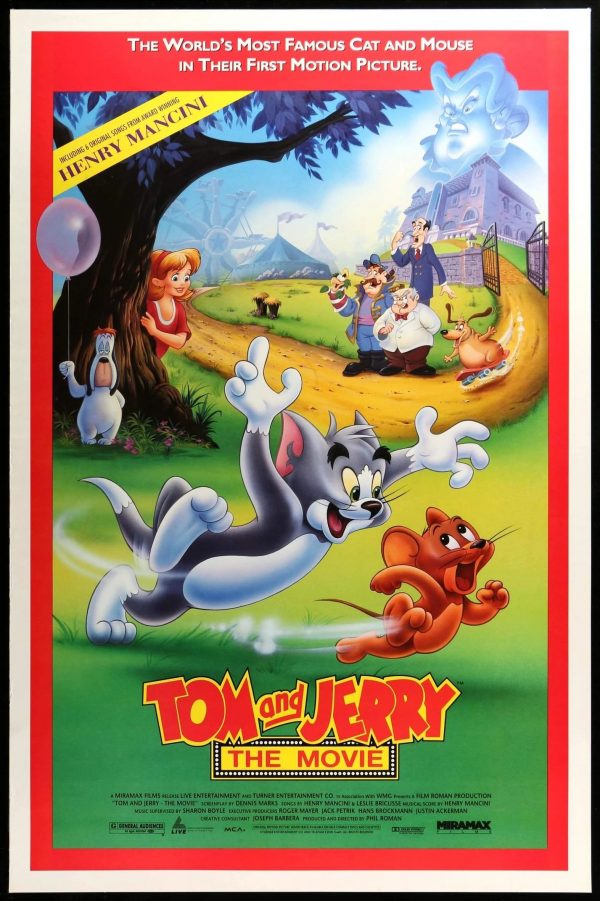 A new Tom & Jerry live-action/CGI hybrid movie is on the way, but the duo’s initial outing on the silver screen in a feature makes for amusing viewing after almost 30 years.

Some Thoughts on Tom & Jerry: The MovieRead More »