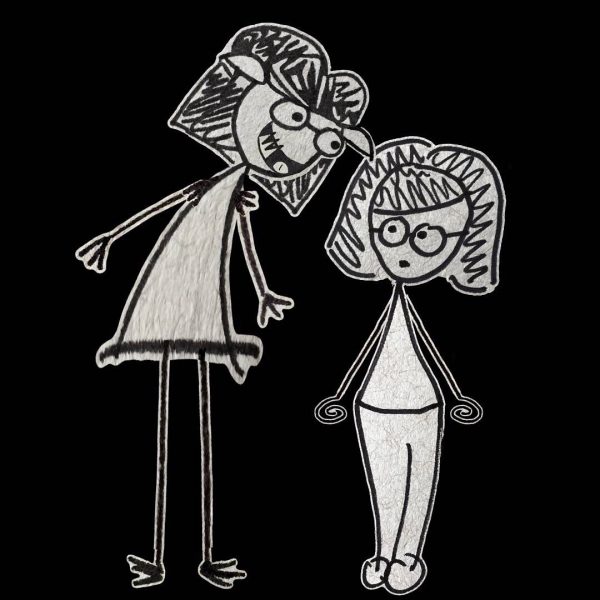 Franny is an independent, seemingly confident woman with neurotic anxieties that manifest themselves as Gremlin Girl. The webseries by Emily Rifkin and Rebecca Warm is a humourous look at the personification of anxieties and they were kind enough to answer some questions I had about their endeavour.

Getting a Grip on Anxiety with Gremlin GirlRead More »

Nate Hamilton has sent in a link to the teaser for his latest short film, TANK. The film is set when: “a boy finds a connection between his fish tank and a pond in the woods. There looms inside the pond, a giant amphibian.”

Nate has a production blog up which seems to be well worth following to see how someone goes about creating an independent film (hint, there’s a lot of work). In the meantime, enjoy the teaser!

Independent animator and widely respected blogger, Michael Sporn announced on Wednesday his plan to use Kickstarter to fund a feature-length film on Edgar Allan Poe. Michael is hoping to raise $21,500 and in the space of only a few days has manged to raise almost a quarter of that!

This project serves as a reminder that animation is much more than just the big boys. Independent projects like this are (in my opinion) the future as traditional channels become obsolete thanks to the internet. The connection of creators and fans is becoming ever stronger and the best way to show your support for a project like this is to fund it, and for as low as $5, for a lot of folks, that’s less than a Starbucks coffee!

Embedded below is the video on the Kickstarter site. Watch it before heading over and pledging to a great project. Via: Bill Plympton on Scribble Junkies

A real quick post to relay the news that Independently Animated, a whole book dedicated to the amazing career of Bill Plympton launches March 22nd. I’m at work so I can’t post a lot but it was co-authored by my good friend David B. Levy so you know it’s a good read.

You can buy it here or, read this great interview with the man himself over on Cool Hunting.

EDIT: I lept before I looked. Woops! Oh well, it’s as good a time as any to post it 🙂 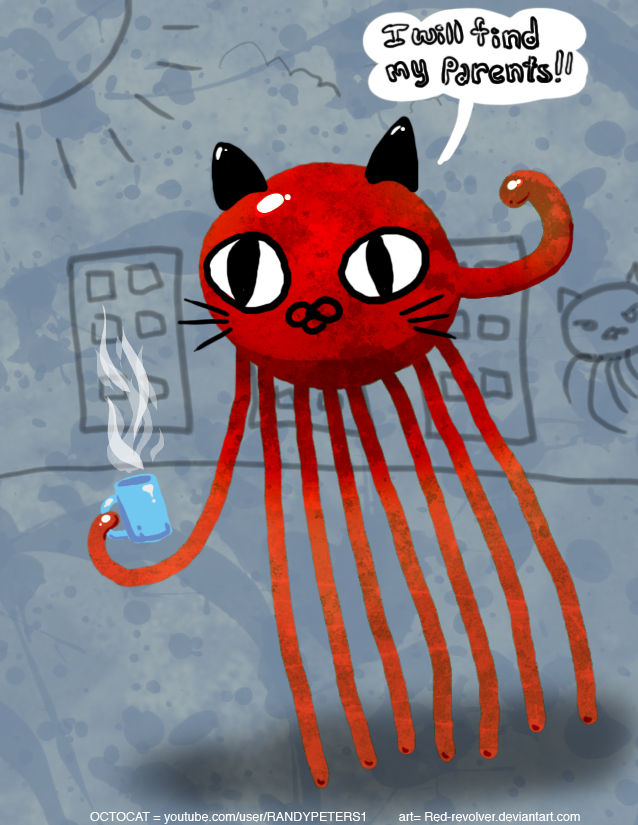 With his latest masterpiece, The External World, (that I have yet to see!) currently gaining momentum in advance of its US premiere next month at the Sundance Film Festival, I thought to take a look back at OReilly;s first major break into the international stage. No, not Please Say Something, his excellent short film that was showered with awards, his other series of shorts, Octocat.

If you remember, David released the series under the pseudonym RANDY PETERS, who was supposed to be a nine year old kid living in Chicago using MS Paint to create the films. I remember thinking two things at the time: first of all, damn, that is one ugly cat and secondly, kudos to the kid for making something like that. Sure it isn’t smooth, flawless animation but I’m 23 (at the time, ah, to be young again) and I can’t do anything like that!

Of course, the thrilling conclusion revealed David as the source behind it all. If you haven’t seen the whole adventure, I highly recommend, nay, command you to watch the entire series compiled together below before continuing on,

As you can probably tell, there are certainly different parts to the story (you might also be able to tell that the voice, and that the cup of tea is a dead giveaway for being Irish) but the over-arching theme is that Octocat is looking for his parents.

The dramatic conclusion is perhaps one of the greatest twists I’ve seen in a film because it plays very much on the difference between what the audience expects and what it receives. Overall, it’s a very melancholy film, there is mixture of excitement, wonder, anguish and ultimate disappointment all in a few short minutes.

The films were a great calling card and certainly got OReilly noticed among the international animation community and beyond. It’s creative ideas like this that can help make someone stand out from the crowd and certainly helped David make a name for himself, which ensured that he had an audience all ready to go for Please Say Something.

Although some people will naturally feel deceived, imagine if they weren’t? Imagine if David had released Octocat under his own name. There’s a good chance it might have garnered a few views and some critical praise from ‘experts’ but the average Joe Schmoe would still not have a clue. Attributing the work to a nine year old, David picked up on the willingness to share and tell others about something that seems genuinely amazing. “A nine year old made THAT? It’s awesome!” rather than “Oh, it’s just another short film that I can’t understand and it’s got some shitty animation that a kid could do”. As I was writing this, I had to go back and check out the comments on the original Cartoon Brew post, and to my non-surprise, they were all positive, with many people gunning for “Randy”.

I think sometimes as adults we tend to get too focused on what we consider the be the ‘standard’ for good animation. In Octocat, the animation does tend to play second fiddle to the story, at least until the end when the roles reverse. David says as much in the blog post that revealed the truth behind the series.

I’m sure I’ll be accused of misleading people again, but I won’t apologize for that. Why? Because you’ve all proved one vitally important point: audiences don’t need polished, slick animation to find a story engaging. They are happy to follow the worst animated, worst designed and worst dubbed film of all time, and still laugh and cry and do all the things you do watching a so-called “high end” film. Its amazing, I’ve never been so excited about independent animation.

He’s right, too. We watched every new segment as it was released because we wanted to see what happened to the poor Octocat. Would he find his parents, what other adventures would he set off on, and most importantly (at least for me), would he have another cup of tea.

The old saying that there are some people out there who are naturally lucky is sort of true, but that’s only because they make their own luck most of the time. David OReilly managed to succeed with Octocat because he took a chance and did something that no-one else had done before (no, not deceive the audience, just have them pre-load themselves with certain expectations). His success since then is proof that a bit of inventiveness and some skill can go a long way to progressing your career. As mentioned previously, Bill Plympton’s first ever feature-length film, Idiots and Angels will begin its theatrical run this Wednesday at the IFC Center. What is unique about this event is that Bill himself has done all the back-breaking hard work on getting his films shown. he is relying on the animation community to spread word of mouth.

The films begins this Wednesday at the IFC Center in Manhattan and Bill will be in attendance for the evening presentations and having met the guy, I can safely say that his company is a pleasure to enjoy.

Seeing as I have not seen the film (yet), here are a selection of links to various interviews and discussions that Bill has done in the run-up to the premiere:

Yes, I mentioned it last week, but in the meantime, Katie Cropper has conducted a great interview with Bill over on ASIFA-East’s Exposure Sheet blog where he gets into some detail about how he eventually came to the conclusion that he had to distribute it himself.

It’s a great interview and I highly encourge you to head over and read it right now!